What would happen if everyone could choose, individually, how much time their day consisted of? For instance: you choose 30 hours for today and your friend chooses only 10, but both of you have the perception that your days are the same length.

Well what if you really could have all the time you wanted before bedtime? What if you could stretch or shorten your day as much as you wish? Would you ever sleep again? Would you ever wake up? Would it be like the Twin Paradox where you've only aged a day but everyone else aged years or decades?

Just a fun thing to think about. I'm sure there's an episode of Twilight Zone or something out there with this idea. Or perhaps this is already how it is and that's why some people are more productive in their days than others!
Posted by draagonfly at 1:27 PM 3 comments: 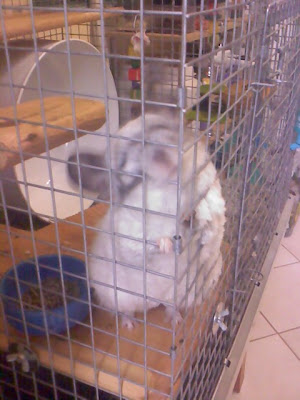 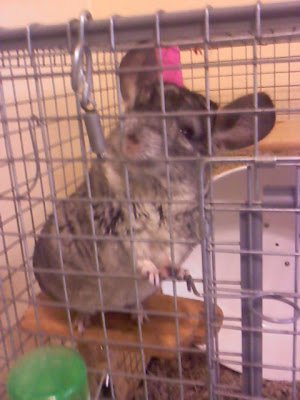 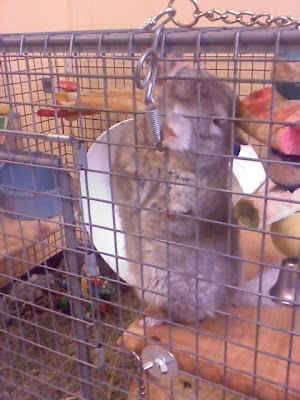 Chinchillas are much more stubborn.
Posted by draagonfly at 2:23 AM 4 comments: